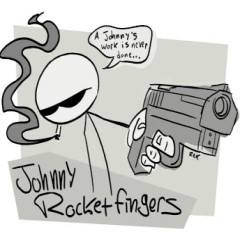 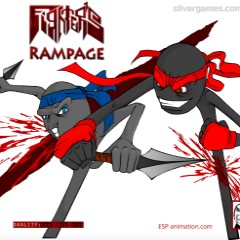 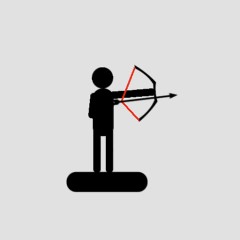 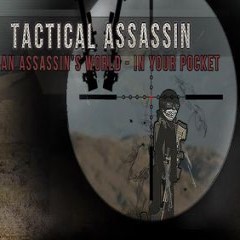 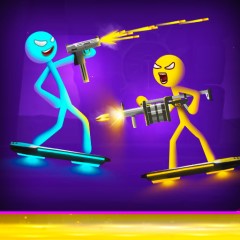 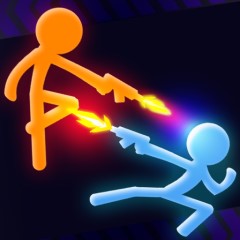 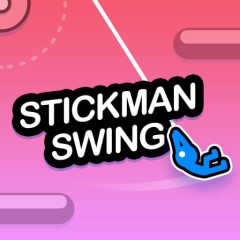 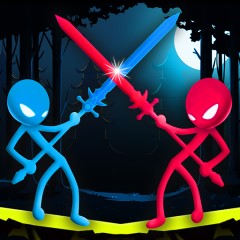 Sift Renegade 3 is a thrilling fighting game. In this game, you have to control two stickmen named Kiro and Keinji to fight against many opponents.

In this game, you play as Kiro or Keinji who is his brother. You and Keinji will revisit Kiro’s past when he and his brother had to finish an important mission. Your objective is to defeat all guards and take back the factory. It may be challenging for you as your rivals are super crowded. You need to utilize your fighting skills to kill all of them. Don’t forget to pay attention to your blood bar at all times. If you run out of blood, the game is over. Try to complete the level to earn a lot of money and unlock new weapons and extra combat moves. Use the money you earned to upgrade the weapon and HP.

The event starts 48 hours before Kienji was assassinated by Vinnie. Kiro and Keinji were assigned an important mission which is to take back the factory. This factory was taken over by The Triad Chief. Therefore, they have to kill all Triad’s enforces to reclaim the territory. After completing the mission successfully, Kiro and Keinji are accepted into the Yakuza by Master Yuuma. Then, Keinji is assigned a task that he can accomplish easily. Meanwhile, Kiro also carries out another mission which is to murder Shigeru. However, Shigeru still stays alive after the fight.

After fulfilling the task before the deadline, he returns to the hideout of the Yakuza. He overheard the conversation he wasn't supposed to hear. He finds that Yakuza and Triads are making a deal, which is against the former gang's law. Unfortunately, he gets caught by Yuuma. Yuuma asks Vinnie to assassinate Kienji at all costs.

Featuring a thrilling storyline and amazing action scenes, the game will bring a scintillating playing experience. Don’t wait anymore! Click the Play button to play the game now and enjoy it. Share it with your friends or relatives and play it together.

The game was developed by Pyrozen in Japan and released on December 9th. It is the third episode of Sift Renegade series and the prequel of the prequel to the previous games.

This game is available in the web browser. You can play it on both mobile devices and PC.

Press an “X” to attack

I discourage hacking the game while playing it. Playing fair will bring you the most interesting playing experience.

No, he still survives until the end. Although Vinnie was Kiro’s opponent, they eventually became trusted allies. 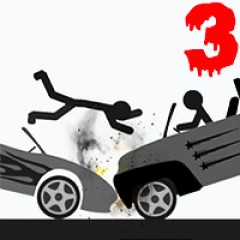 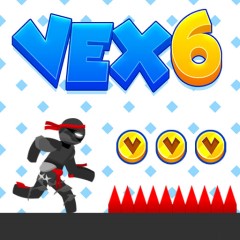 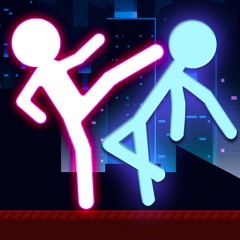 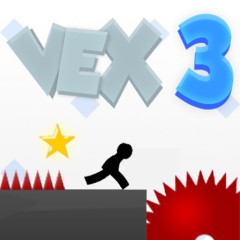 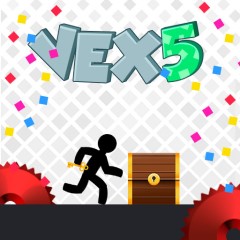 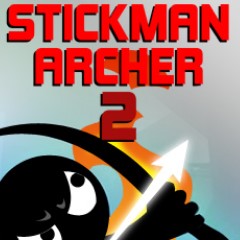 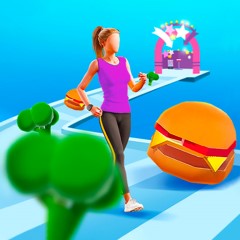 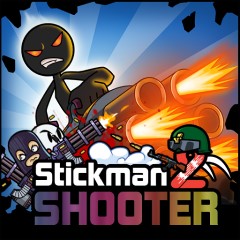